have you ever wished you could find paper and stickers for a special trip you took – to a city, an area, a state, how about a country?

well wish no more! REMINISCE has just introduced a new line called PASSPORTS. there are 72 – that is SEVENTY TWO different destinations included in this line! each destination has it’s own two-sided paper and matching sticker sheet. 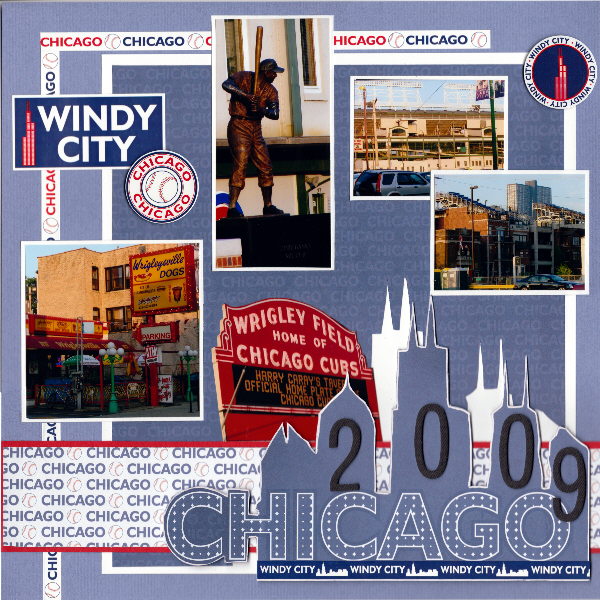 to create the skyline at the bottom of the layout, i used a craft knife to carefully cut out the skyline on the blue side of the double sided CHICAGO paper. then i backed the space with white cardstock.  I mounted the cut out skyline on a piece of white cardstock and cut it out again, then outlined it using a white gel pen. It has been adhered to the layout using 3D Dots. I moved it down and to the right of where it had been on the paper to create a “shadow” effect.

and, if you don’t happen to travel much, don’t worry, you can still think of fun ways to use this line! we love lots of different ethnic foods, so i decided to create an INTERNATIONAL RECIPE BINDER for some of my favorite recipes. i used the CHINA, INDIA, MEXICO, ITALY, FRANCE and SPAIN papers and stickers…

want more ideas for this line? then head over to the REMINISCE GALLERY and see more projects from the reminisce design team!

want even MORE ideas? then check out the REMINISCE BLOG,  there are some more awesome ideas there too! 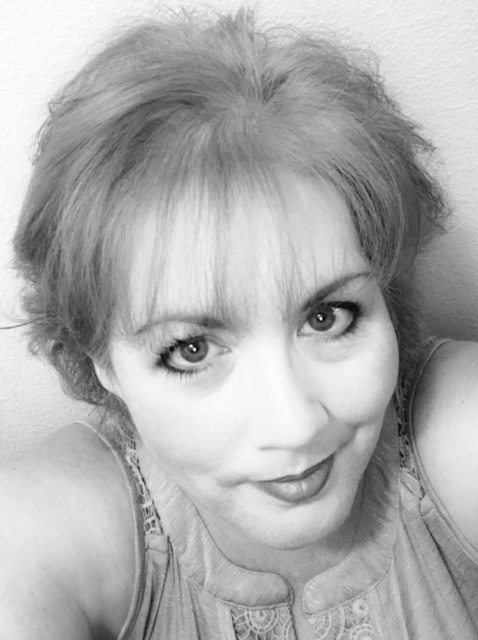 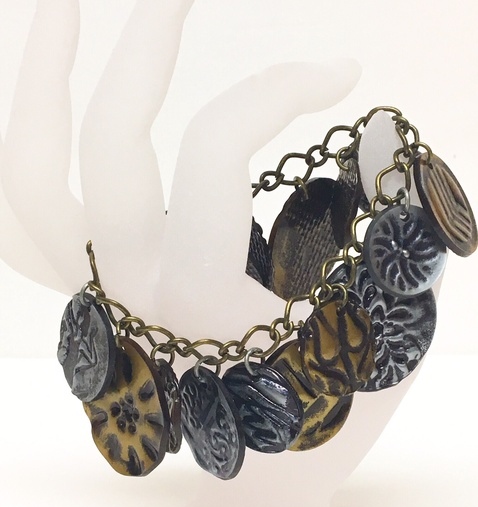